After looking at British Rowing sculling and sweep technique, Rosie Mayglothling’s second article explores the pathway of the blade and she shares tips for masters on boat movement

We looked at the stroke cycle in depth in my first article on technique. Now we’ll focus on the pathway of the blade. Coach consultant Robin Williams speaks about the push and pull requirement of the rowing stroke in Advanced Rowing. The boat is moving at the lowest speed and at the start of the stroke and the load is heavy, which explains why we use the legs to start the stroke. Once the boat speed picks up, then the body and arms can contribute to the handle acceleration by pulling. The boat is moving at its slowest just after the blade goes in at the catch, and when you look from above, the tip of the blade moves initially in the same direction as the boat is travelling and then out from the boat.

Later in the stroke, the blade moves a short distance towards the stern then back in towards the boat. In my early days of rowing, a long stroke in front of the pin was referred to as pinching the boat and being too long at the catch was seen as a waste of effort, but this is not the case anymore. We understand that the blade operates in different ways during the stroke.

END_OF_DOCUMENT_TOKEN_TO_BE_REPLACED 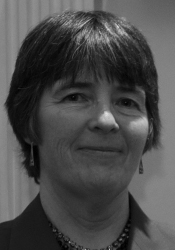 Rosie Mayglothling was awarded an OBE last year in recognition for her services to rowing and gender equality in sport. A member of World Rowing’s Executive Committee, Rosie is a founder member of Henley Women’s Regatta and the former Director of Pathway Development at British Rowing.

All articles by Rosie Mayglothling 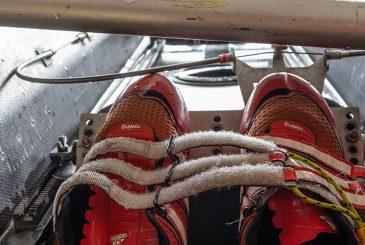 How to foot steer 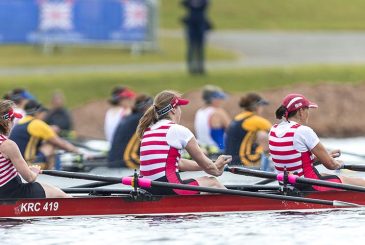 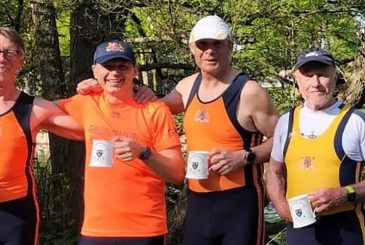 Masters injuries and how to avoid them 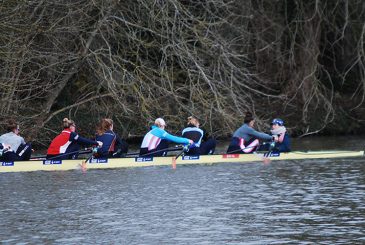 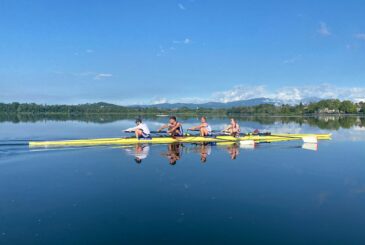 The rowing stroke: timing and micro-moments 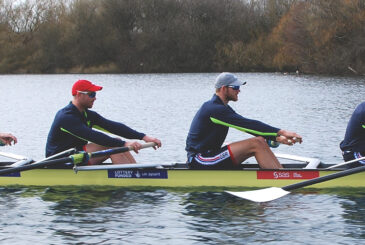 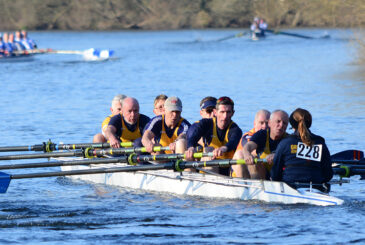