‘Where some say a picture is worth a thousand words, to Roesie, photography means a lot more’

Taking stunning rowing photos has given Roesie Percy an even greater appreciation of our sport. Ira Dubey from Junior Rowing News finds out more

Rowing means something different to every athlete; some find the evening outings in sun-kissed waters to be a means of relaxation, while others immerse themselves in their steady-state ergos preparing for a regatta season full of highs and lows.

And it means something special to Roesie Percy, a third-year university student, more commonly known by her social media handle @a_blind_photographer who’s been registered severely visually impaired since birth.

“I don’t have much central vision, which means I can’t see detail very well. I don’t have peripheral vision either. The fact that I found a sport that I wanted to do, and could do… It meant a lot to me.”

However, Roesie never found rowing, it found her.

“I was walking around Bristol harbour at the age of 12 and I stumbled across a 250m erg testing session for the general public,” recounted Roesie. After competing in it, she was promptly offered a place on the waiting list and six months later she was rowing for City of Bristol RC.

END_OF_DOCUMENT_TOKEN_TO_BE_REPLACED 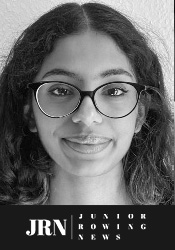 Ira started rowing when she was 13 at Tideway Scullers School where she stayed before joining St Paul’s Girls’ School BC in her J15 year where she now races competitively. She joined Junior Rowing News as part of the Junior team for the 2021/2022 season.

All articles by Ira Dubey 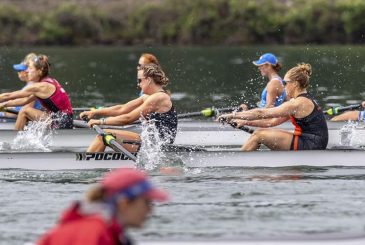 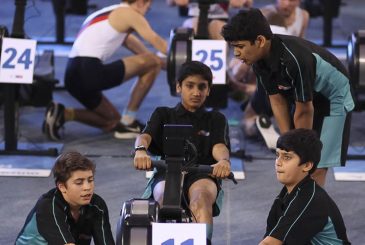 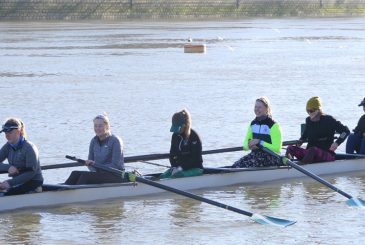