Major Brett Bader’s comes from a military family with fascinating stories of dedication and sacrifice. He tells Martin Cross more

By any stretch of the imagination Major Brett Bader has led a notable life. Rowing’s Wessex and South-East coach educator has served a tour of duty in Iraq. He has experience running coaching courses in a range of sports from rugby, athletics, triathlon and through to dodgeball.

For the last two years he was the coaching course coordinator for the Army Rowing Association. He enjoys being one of the two national coach educators for the new coastal sculling award. And he’s been asked by World Rowing to deliver on that programme too – but amongst all those responsibilities it’s impossible to ignore Brett’s enthusiasm for his family roots.

There lies an extraordinary story that takes in some of the first people of colour to serve in the British armed forces over two world wars. It’s such a great story of both diversity and remembrance, that the BBC has recently interviewed Brett. The resulting film will air as part of the BBC’s commemoration services on Remembrance weekend this year.

END_OF_DOCUMENT_TOKEN_TO_BE_REPLACED

Winter wisdom: How to train and stay healthy in the cold 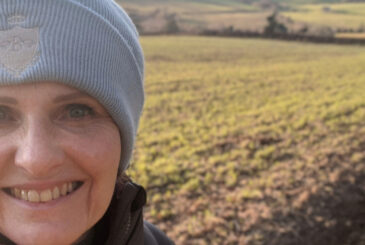 How to stay fit in the festive season 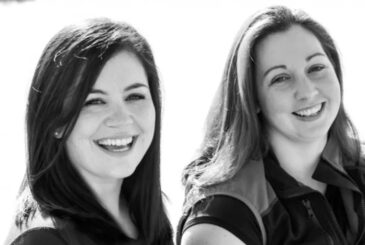 From the Tideway to the Atlantic 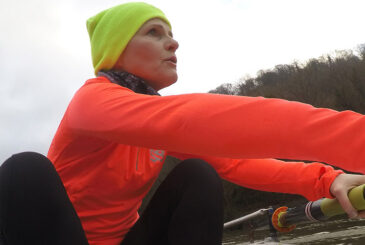 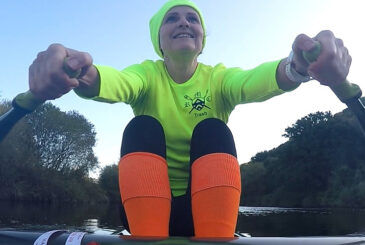 Life on the river: the newbie’s guide to rowing 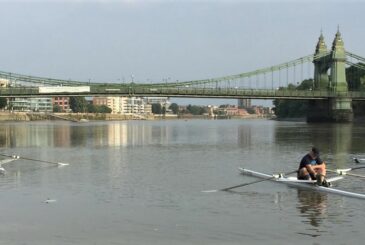 ‘It was like a tsunami. All other medical patients stopped turning up and it was just Covid, Covid, Covid’ 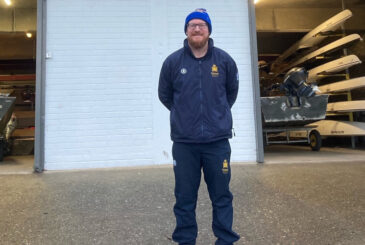 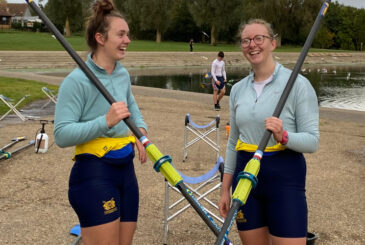 ‘For a lot of the patients we go to, we’ll be the first people they’ve spoken to in months’