Back in December 2020, the GB Rowing Team announced its new-look senior coaching team, which gave four lead coaches greater responsibilities with each taking charge of the separate Olympic squads: men’s sweep, men’s sculling, women’s sweep and women’s sculling. The coaches have had a strong season which started with winning nine medals at the European Rowing Championships.

Paul Stannard has been leading the men’s sculling squad throughout this Olympiad and says of his role: “There’s more responsibility and a lot more work that has very little to do with coaching, but the core purpose of the job hasn’t changed much.”

Reflecting on the Europeans, he says: “It was an amazing feeling to watch the team working so well together after 19 months without a race. The athletes were buzzing and the staff were working away quietly in the background.

“When we found out about Prince Philip passing away, Jo Bates (Team Manager) and the rest of the support staff were up late into the night cutting up 100 strips of black material and ironing them into ribbons for the crews and staff to wear over the weekend, as a mark of respect.

END_OF_DOCUMENT_TOKEN_TO_BE_REPLACED 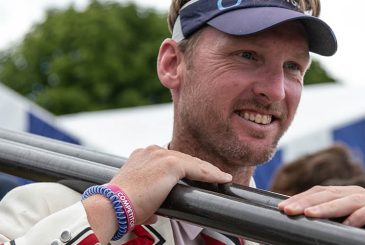 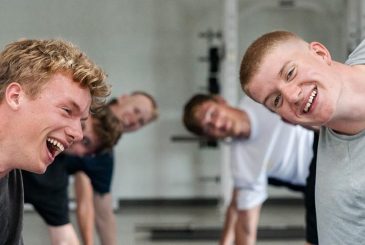 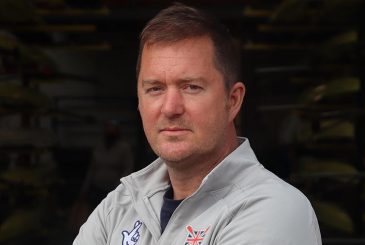 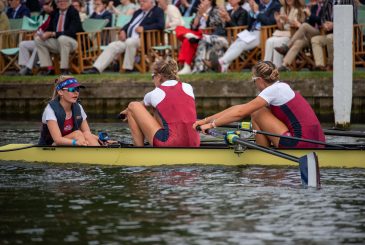 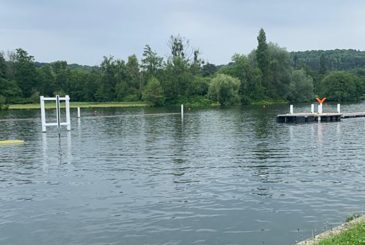